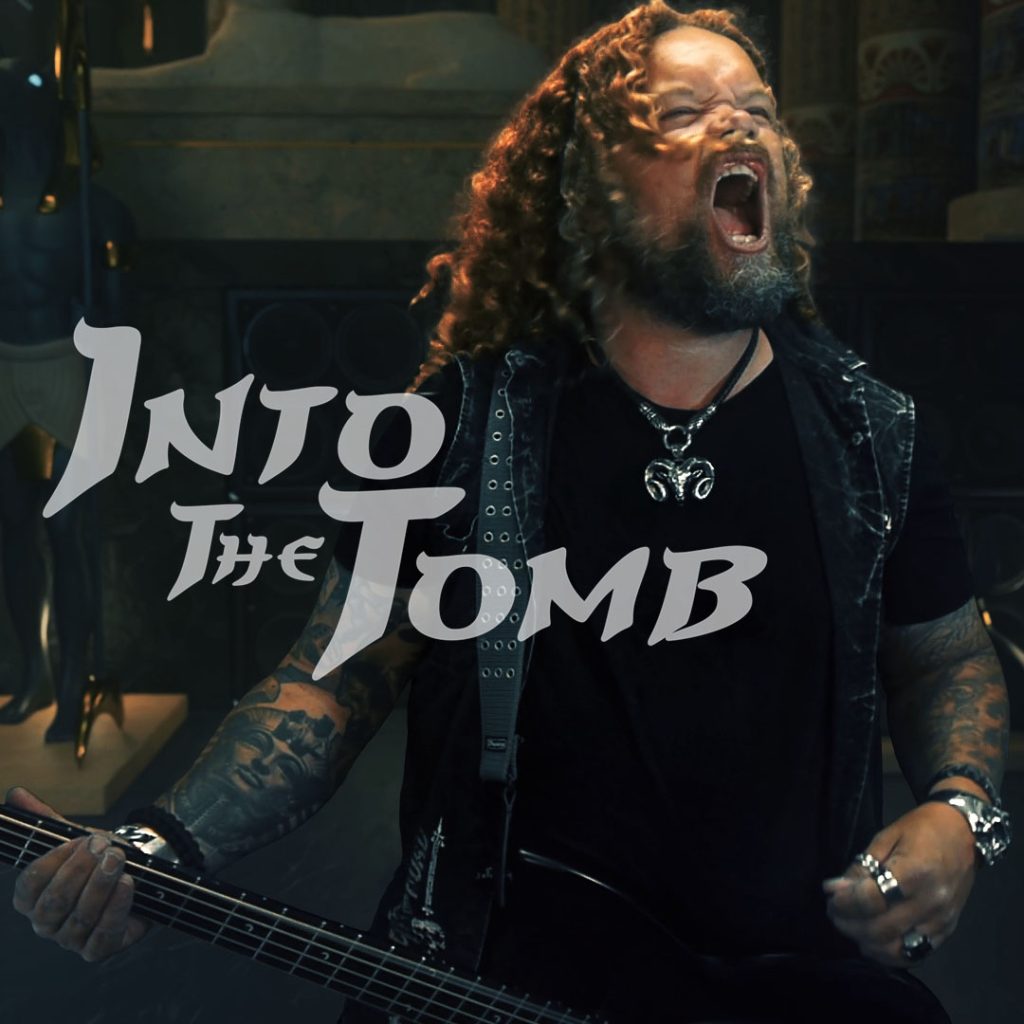 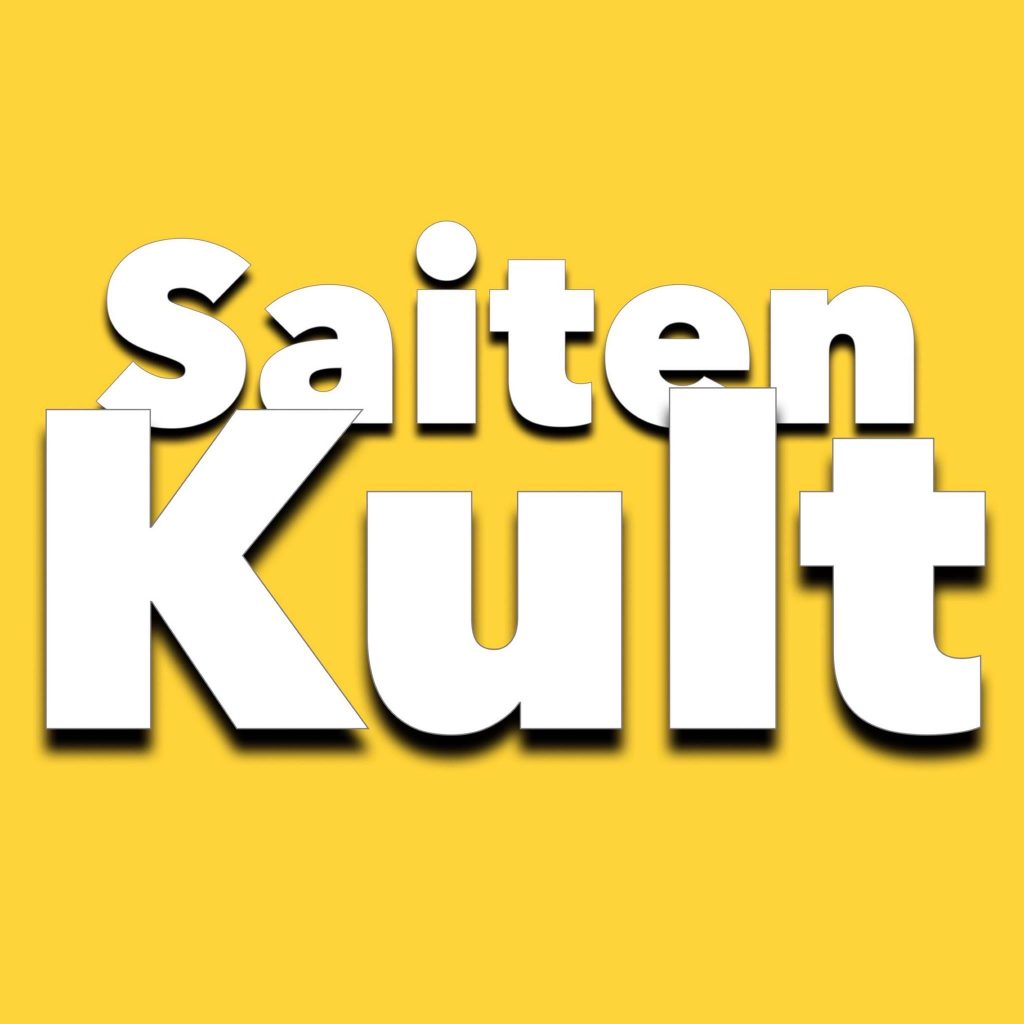 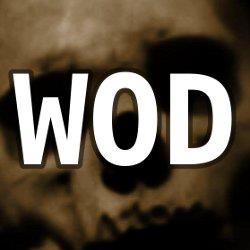 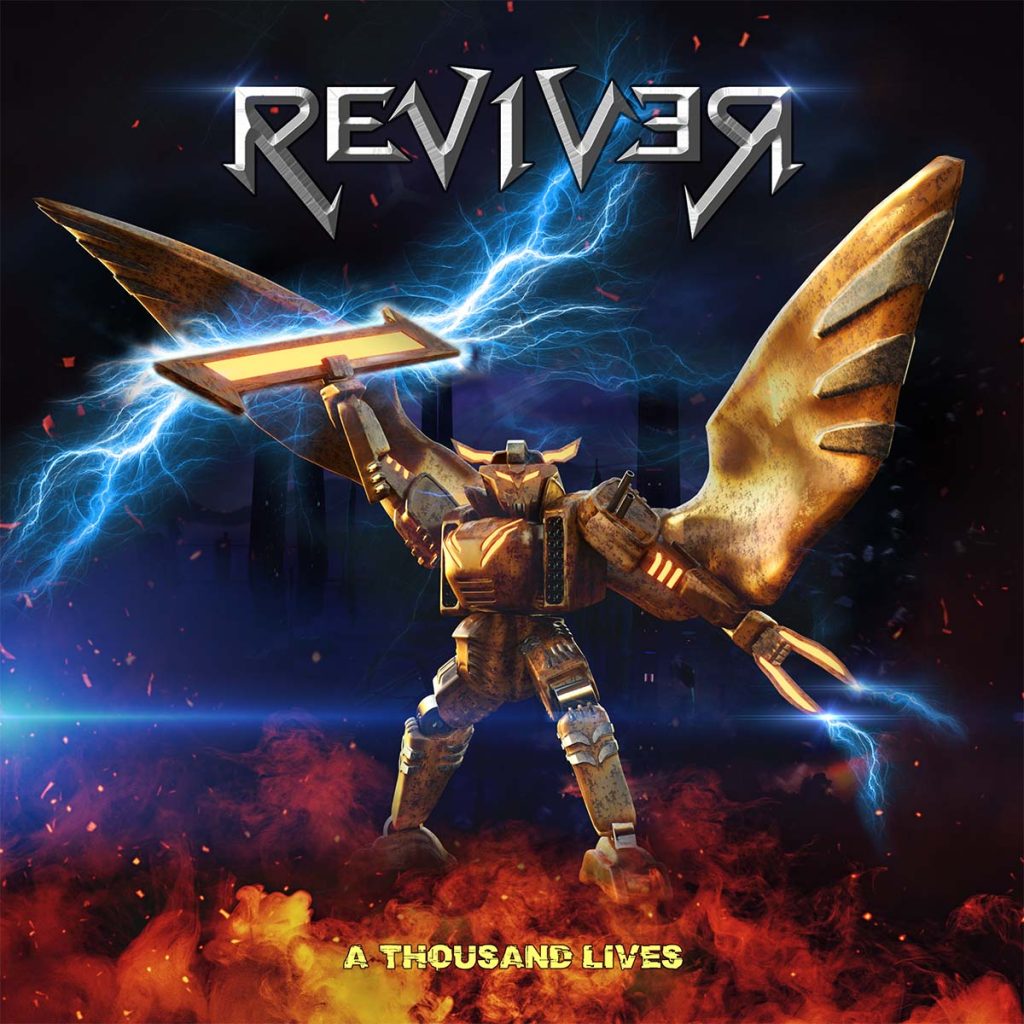 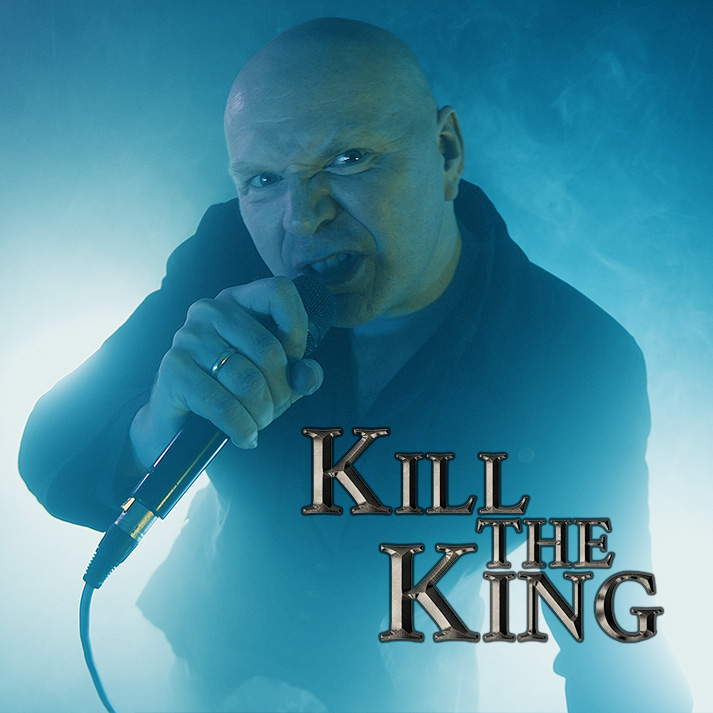 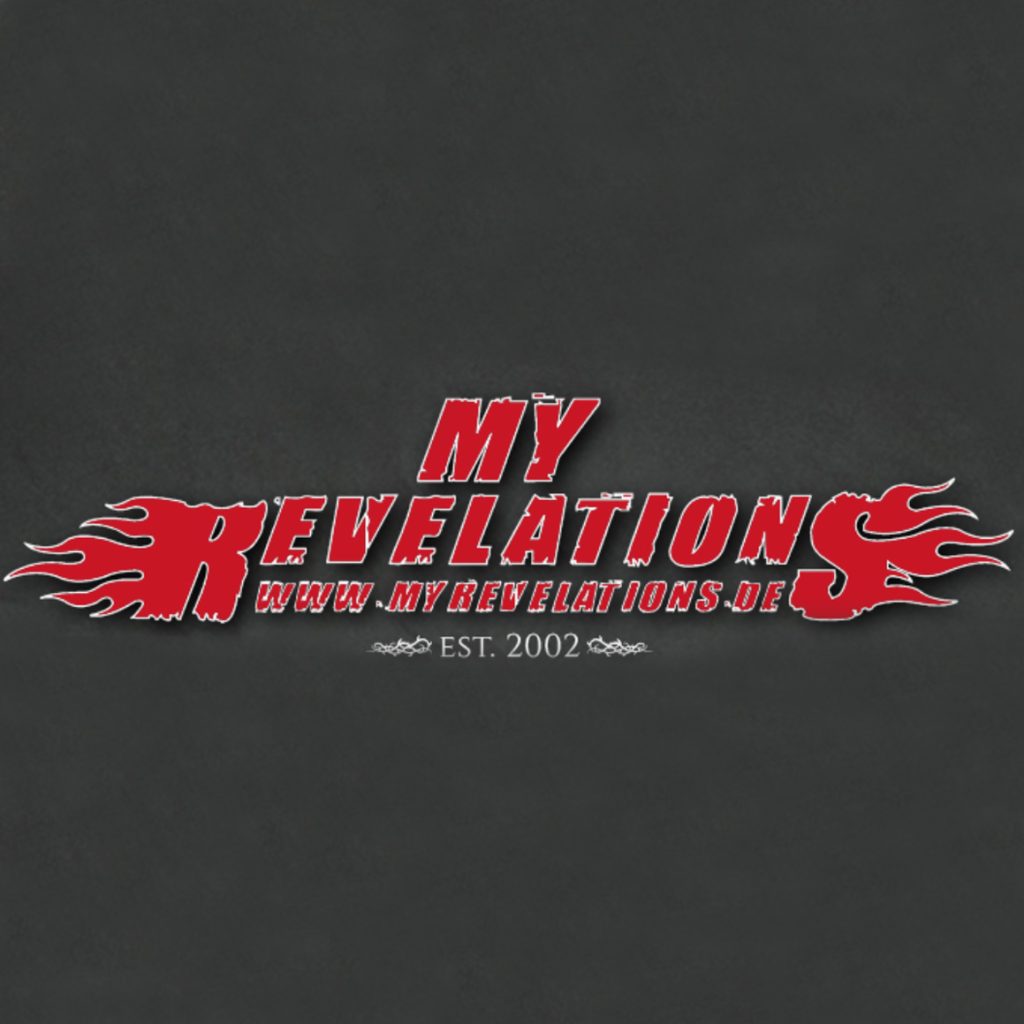 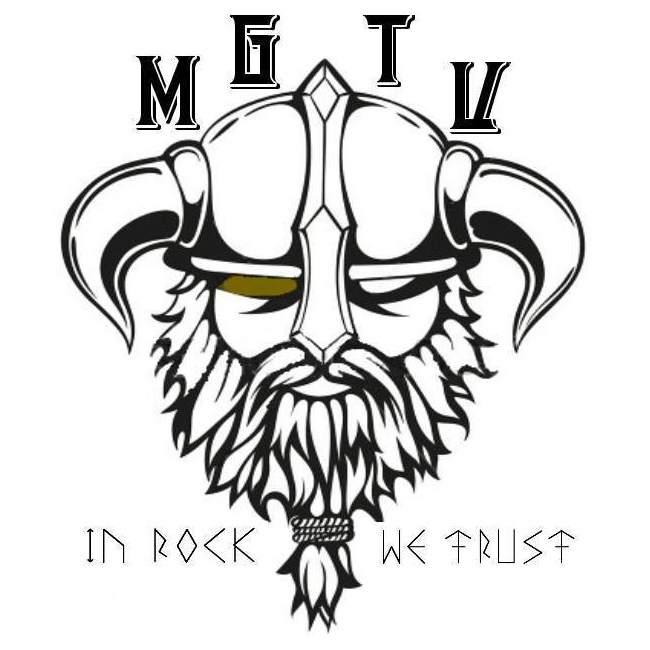 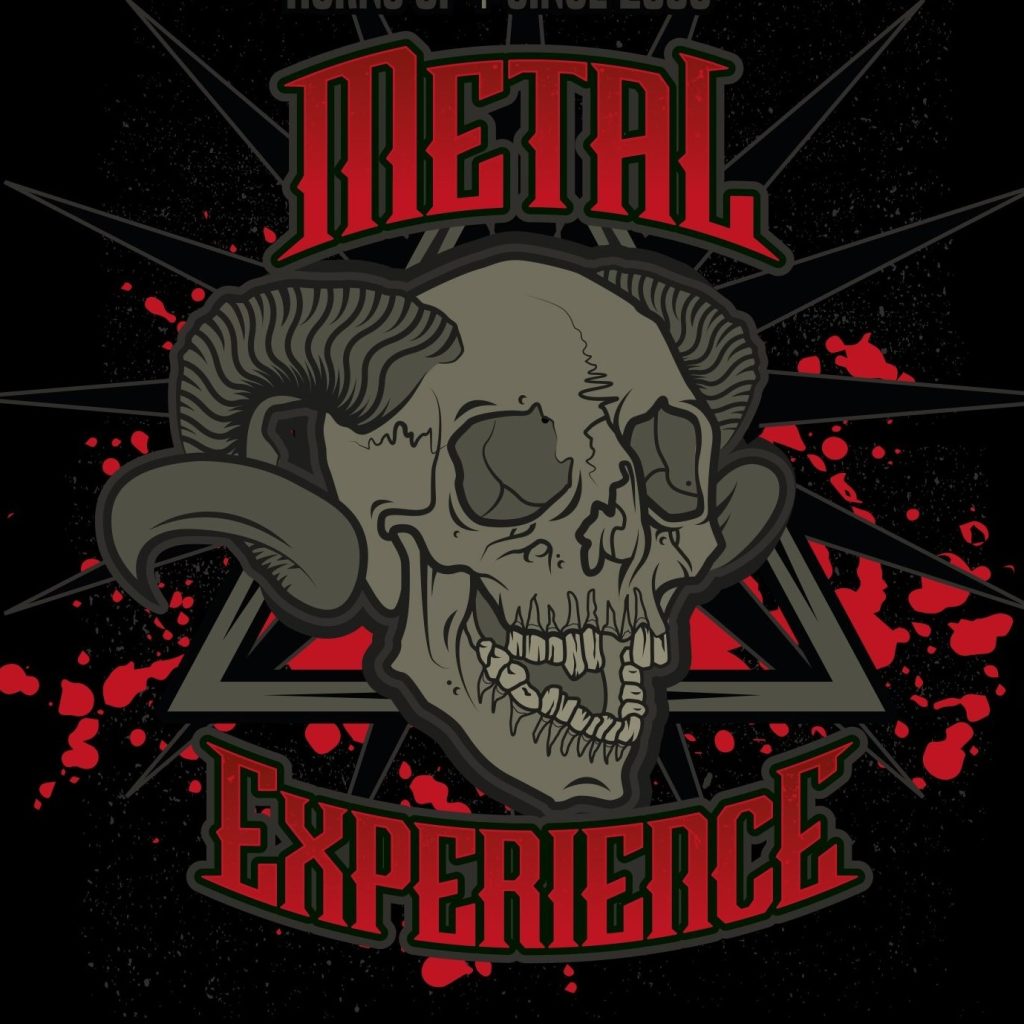 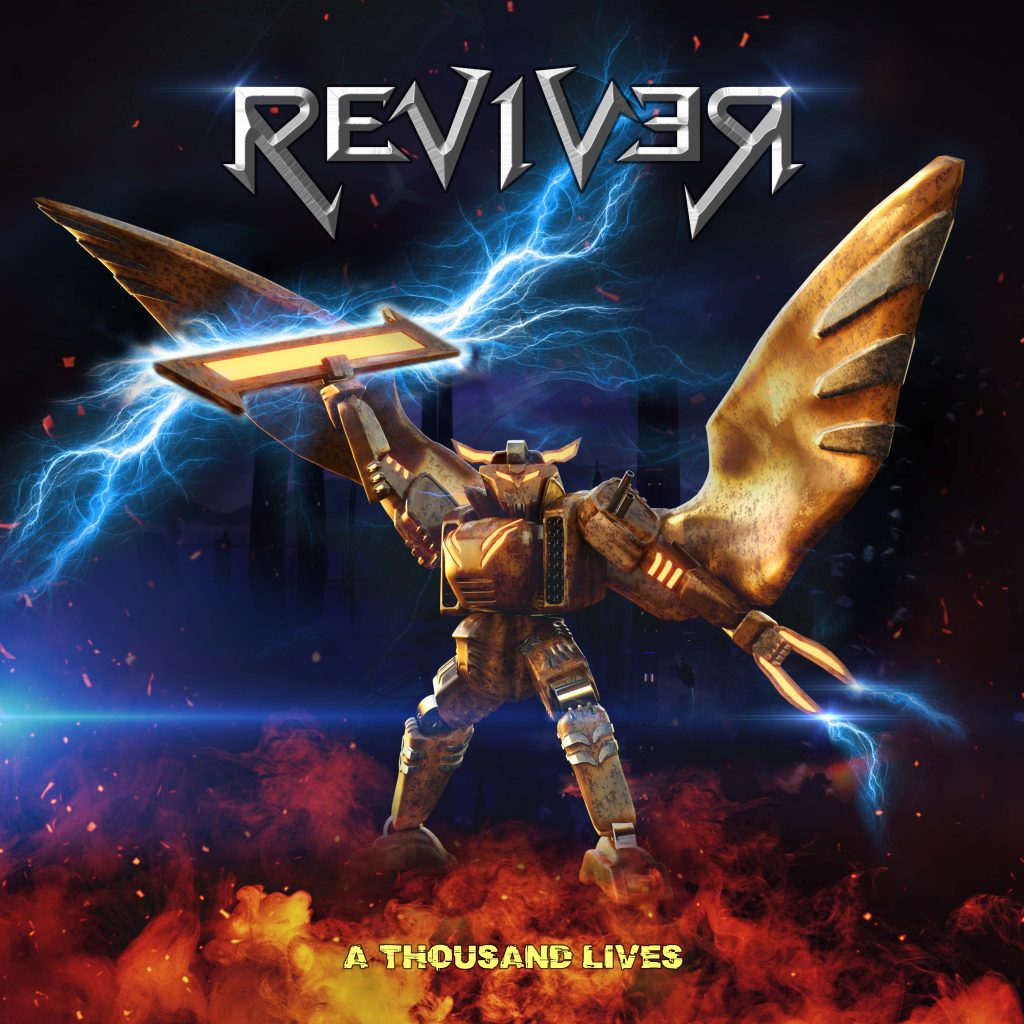 Reviver has just released a preview of the new album “A Thousand Lives” on Youtube. A number of short segments of the album have been collected to give a nice impression. Enjoy! https://www.youtube.com/watch?v=cCF4KK4HwTEThe album will be released on 22-2-22. Like the debut album from 2005, the successor will be full of heavy metal with progressive elements. The […]